Hello my name is Scott Spivey 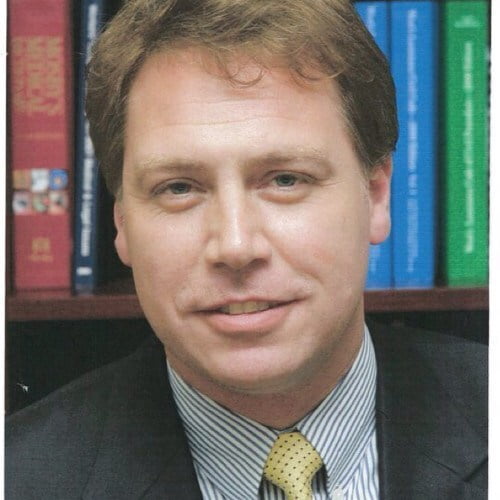 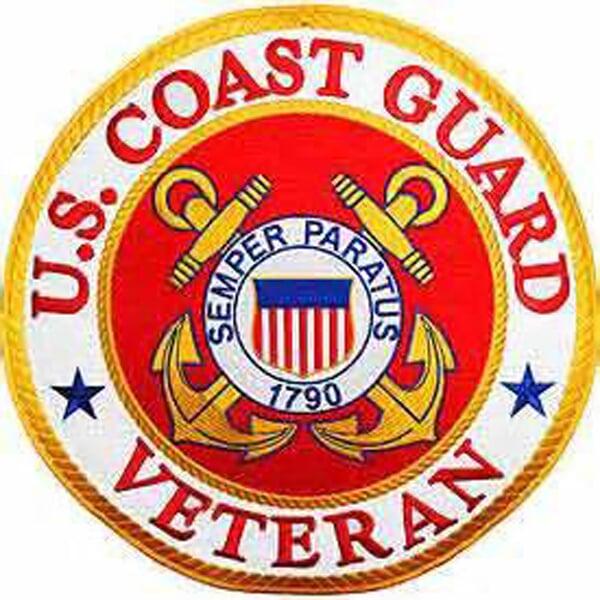 I am proud to say that I am a United States Coast Guard Veteran (1985-1996).  Since 1997, when I became a member of the Louisiana State Bar Association (#25257), I have dedicated my civilian life to assisting others in need through the court system.

I am presently a part of an opioid justice team, striving to secure financial and health recovery for those who have suffered at the hands of the opioid industry, including but not limited to the Sackler family and Purdue Pharma - the makers of Oxycontin.

I have attached a tab for articles including “The Family that Built an Empire of Pain” which explains the history and opulence of these creators of the man-made plague - the opioid crisis.  If you “Google” articles in the New York Times and the Washington Post, you can see the history from 2017 to the present, showing the demise of Purdue and the Sacklers, including proof of attempting to wire $1 Billion Dollars of funds offshore, according to the New York Attorney General.

On September 15th 2019, Purdue Pharma Inc filed Official Form 201 Voluntary Petition for Non- Individuals Filing for Bankruptcy in the United States Bankruptcy Court for the Southern District of New York - a copy of the petition is attached in a tab marked Purdue pharma bankruptcy. In total Purdue consolidated for bankruptcy 24 entities that can be seen on page 5 of the petition. Purdue claimed that they had between 50 and 99 creditors, estimated assets of between 0 and $50,000, and liabilities between $50,000 and $100,000 Dollars, along with layers of Corporations and Trusts. Richard S Sackler, MD (“RSS”) and Jonathan D Sackler (“JDS”) are directly named. Page 17 of the petition shows a chart of companies - page 18 shows a chart of ownership (not to be confused follow the trail from the bottom with your eyes looking to the 100% in 99.5061% and you will see that Purdue is owned primarily by Beacon company and Rosebay Medical Company - Beacon owned by Heathridge Trust and Rosebay owned by RSS in JDS). The Top 4 listed creditors are:

Purdue Pharma LLP, the Sacklers, and The Bankruptcy?

I created the website to inform veterans about The Bankruptcy and to let you know that if you suffer losses from Opioid Addiction, I believe that you are entitled to make an unsecured creditors claim in The United States Bankruptcy Court for the Southern District of New York in Docket number 19-23648-RDDIn Re: Purdue Pharma LP, debtor et al.

If you are a veteran who was prescribed an opioid by a government health care provider in the last 10 years and have suffered financial or health losses as a result of an opioid addiction, click on the link to submit a claim. My office and/or an attorney’s office in your state with whom I am affiliated will contact you to start the investigation process, including seeking a copy of your health care records.  I believe that there is approximately $13 Billion Dollars’ worth of funds and assets available for creditors, including veterans who suffer addiction related losses and future needs.

In closing, please allow me to make a personal position known:

I do not see addiction to opioids as a moral failure or a lack of discipline. This was a man-made plague and you are the innocent victim!